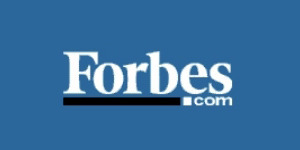 Looking for a new career? Here are the top jobs for 2013.

The study used EMSI’s rich labor market database, which pulls from over 90 national and state employment resources and includes detailed information on employees and self-employed workers, to find the 18 top jobs for 2013, based on the occupations with the most jobs added since 2010.

Occupations requiring a bachelor’s degrees that have produced the most jobs post-recession include:

No. 6 Network and Computer Systems Administrators

so think of what you want to do? and gear up with it. And one more thing i want to share which my dad once told me  "if you are skillful then you can get the job"