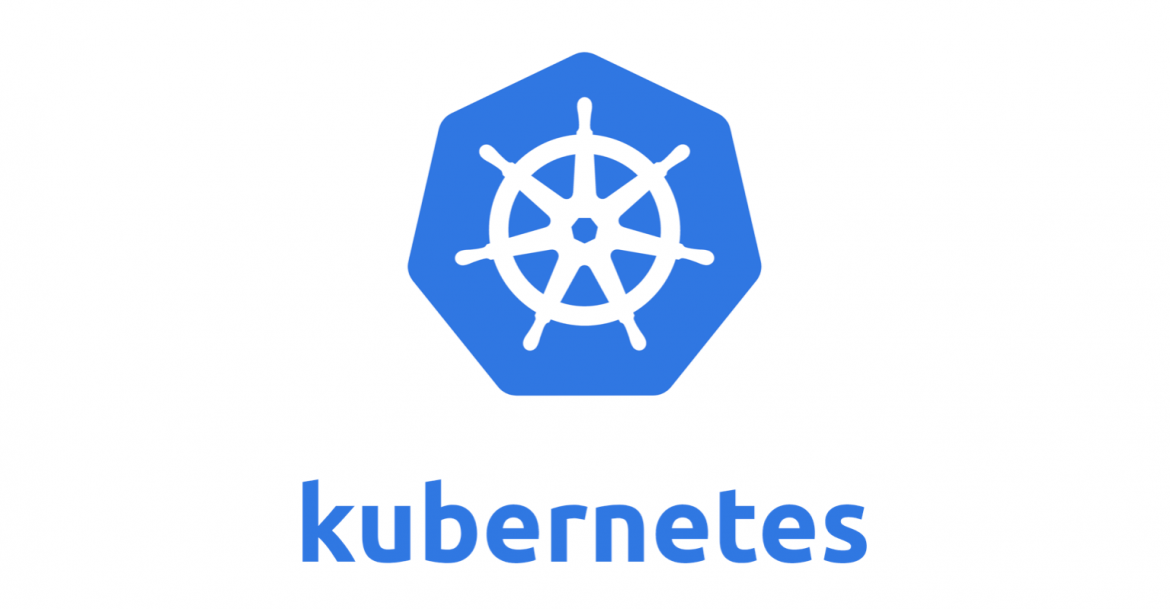 Kubernetes has very ambitious goals. It aims to manage and simplify the orchestration, deployment, and management of distributed systems across a wide range of environments and cloud providers. It provides many capabilities and services that should work across all that diversity while evolving and remaining simple enough for mere mortals to use. This is a tall order. Kubernetes achieves this by following a crystal-clear, high-level design and well-thought-out architecture that promotes extensibility and pluggability. Many parts of Kubernetes are still hardcoded or environment-aware, but the trend is to refactor them into plugins and keep the core small, generic, and abstract. In this section, we will peel Kubernetes like an onion, starting with various distributed system design patterns and how Kubernetes supports them, then go over the surface of Kubernetes, which is its set of APIs, and then take a look at the actual components that comprise Kubernetes.

Single-node patterns are all supported directly by Kubernetes via pods. Multi-node patterns such as leader election, work queues, and scatter-gather are not supported directly, but composing pods with standard interfaces to accomplish them is a viable approach with Kubernetes. Many tools, frameworks, and add-ons that integrate deeply with Kubernetes utilize these design patterns. The beauty of these patterns is that they are all loosely coupled and don’t require Kubernetes to be modified or even be aware of the presence of these integrations. The vibrant ecosystem around Kubernetes is a direct result of its architecture.