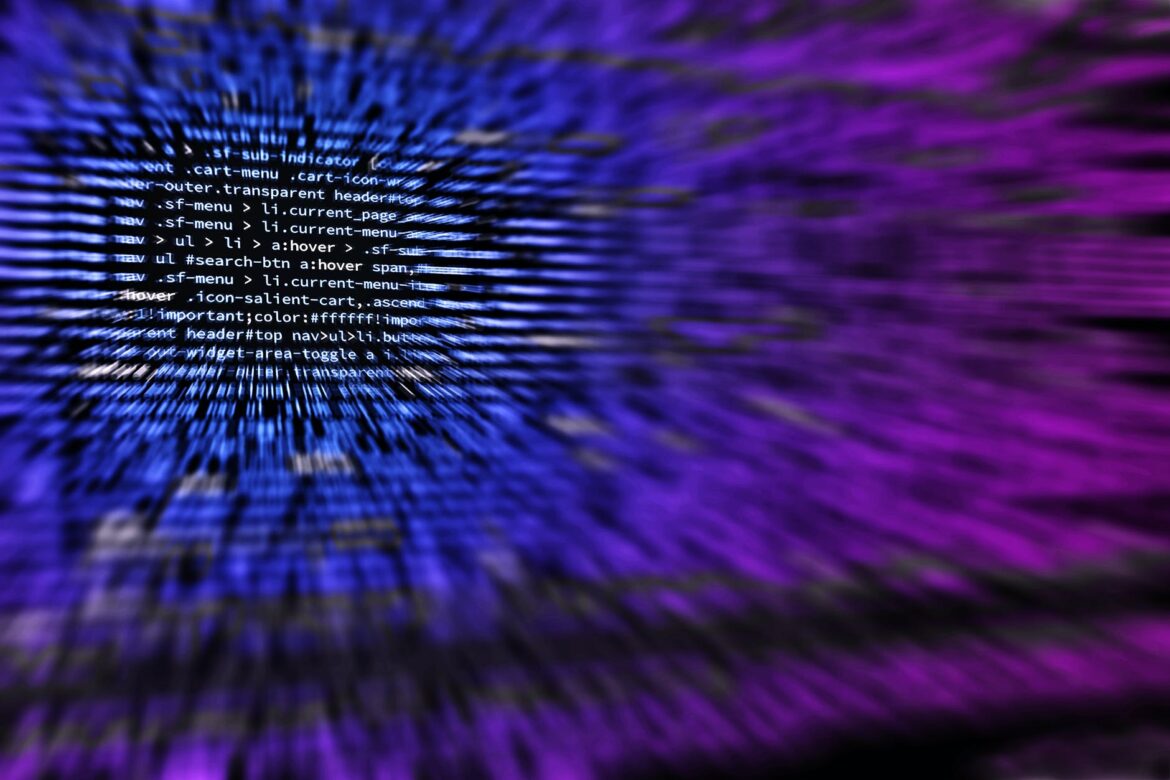 Difference between Struct and Class

Comparison of Struct and Class

Application Memory in struct and classes

Choosing between class and struct

As a rule of thumb, the majority of types in a framework should be classes. There are, however, some situations in which the characteristics of a value type make it more appropriate to use structs.

✔️ CONSIDER defining a struct instead of a class if instances of the type are small and commonly short-lived or are commonly embedded in other objects.

❌ AVOID defining a struct unless the type has all of the following characteristics:

In all other cases, you should define your types as classes.